Equita and Bocconi, the collaboration that aims to promote the development of capital markets

Since 2012 Bocconi University and Equita have teamed up with the objective to produce and disseminate a strong culture on the role of capital markets for the Italian economy among policymakers, scholars, students and the financial community in general, entrepreneurs included.

Well before the outbreak of the Covid-19 pandemic, the overall evidence presented in a series of annual events showed that capital markets in Italy were still underdeveloped. New initiatives are now needed, more than ever, to promote and develop capital markets in order to let them work as enablers for the economic growth, as already occur in other countries. 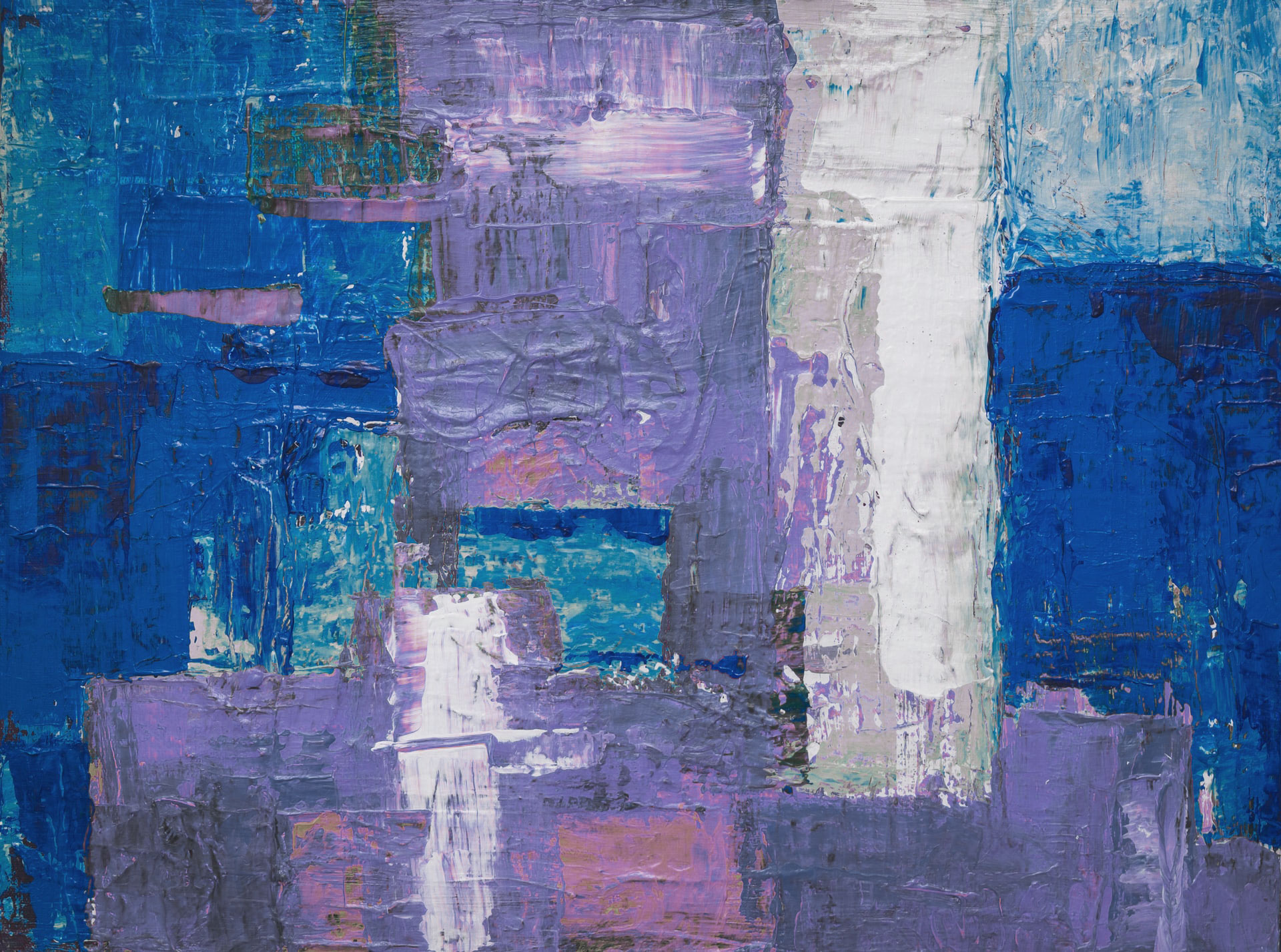 Why is this collaboration relevant?

Italy still lacks of a strong basis of domestic investors able to absorb the issuance of debt and equity instruments issued by domestic companies. Also, the still overwhelming dominance of traditional bank lending has reinforced the dependence of companies, particularly small and medium sized firms (SMEs), on bank lending. Lastly, the investment banking business is dominated for large segments of Italian companies by big international intermediaries, with only a minor role played by domestic investment banks and integrated financial intermediaries.

The collaboration between Bocconi and Equita is aimed at disseminating and developing the “culture” of capital markets in Italy, creating tangible benefits to the entire financial ecosystem and the real economy.

After a decade from 2012 to 2021 dedicated to the development and the dissemination of the “culture of capital markets”, Bocconi University and Equita have now felt the need to move one step forward in their collaboration. This need is made more urgent by the effects caused by the unprecedented crisis brought by Covid 19. The unique possibility offered by the extraordinary times we are living to re-imagine and to rebuild the capital market infrastructure must be captured, so to put Italy and the EU on a stable foothold toward a full post-pandemic recovery.

Against this backdrop, Bocconi University and Equita have decided to develop the Quarterly Columns Series, a new project to further enhance the attention towards capital markets, and to actively propose solutions and tools to decision-makers to achieve the objective of the reform of the European and Italian financial infrastructure. 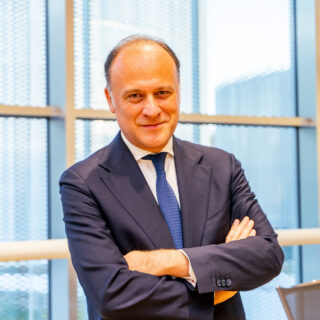 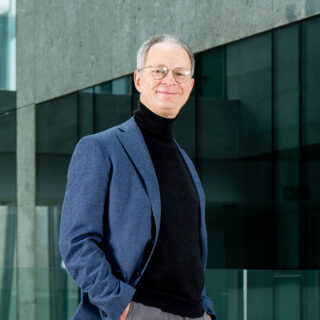 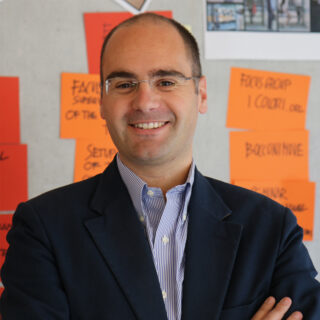 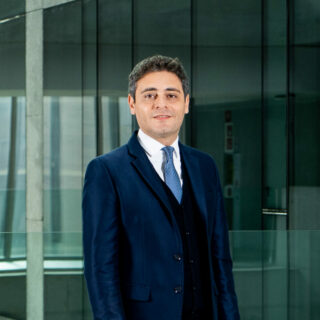 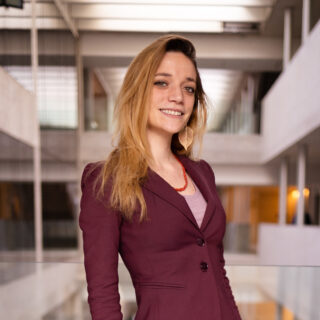 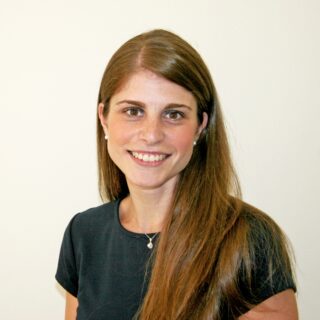 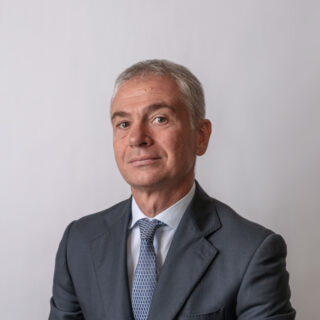 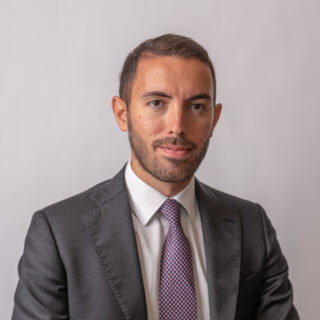 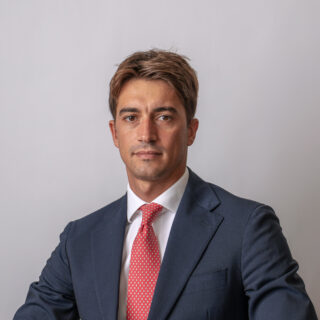 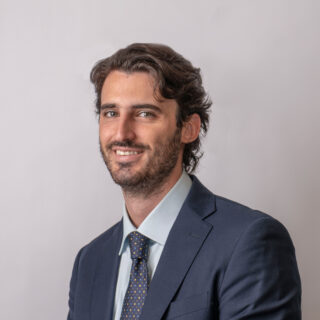 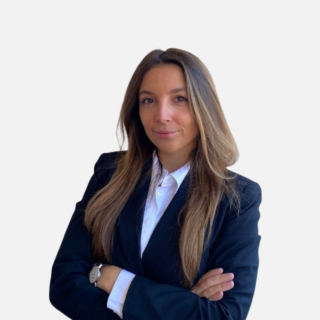